Vitaminka continues to support the comic TV series “Prespav” during its third season, which includes Brilijant edible oil as one of the props in the sitcom. Brilijant and the other products from the “World of Vitaminka flavours“ became a part of this comic TV series, that portrays the Macedonian everyday life, intertwining with the plot, situations and lifes of the characters in the series.

The company also made a TV commercial as a part of the new advertising campaign for Brilijant with a part of the crew, Ula (Tijana Dapčević), Mario (Vasil Zafirčev), Talat (Driton Veyseli) and Kosta (Igor Angelov).

The commercial was made in the MRTV studio, where the new season of Prespav was shot. The creative team and the crew included Vardan Tozija as director, Dejan Dimeski as director of photography, and Idea Plus as producer.

Vitaminka supports the making of the TV series “Prespav” from the very beginning, contributing to the development of the contemporary Macedonian TV production in this way. 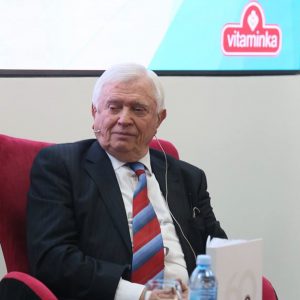 In the presence of many well known Macedonian businessmen and representatives of the business sector in Macedonia, the monograph “60 Years Vitaminka” was promoted, dedicated to the successful story of 6 decades existence and the personal contribution of Simon Naumoski, the Head of the Board of Directors of “Vitaminka” AD Prilep and his commitment to the growth and development of the company. 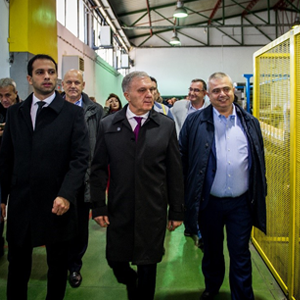 Brilliant Omega 3 is the new edible oil under the brand Vitaminka, available on sale. With Brilliant Omega 3, the production range of the factory in Štip has increased, and the Brilliant brand consolidates its position on the market. 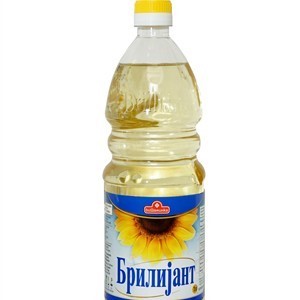 THE PRODUCTION OF BRILIJANT HAS STARTED

After the acquisition of Brilijant Štip, Vitaminka restarts the production of the famous brand. For this purpose, approximately 70 former employees were reengaged for existing plants in Štip. 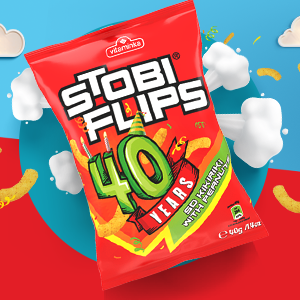 With release of the Stobi Flips special birthday packaging, Vitaminka continues to celebrate 40th anniversary of the appearance of the first Macedonian brand.